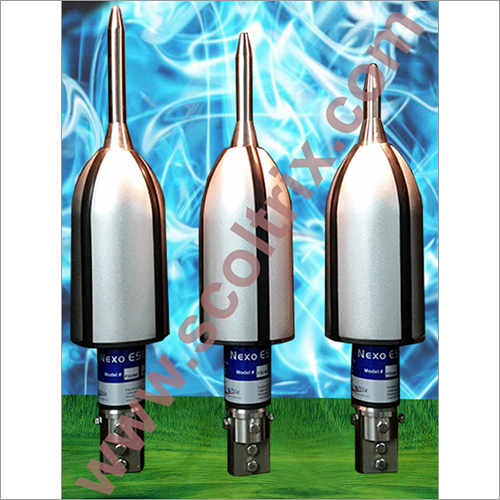 With the help of diligent professionals, we are successfully betrothed in offering top-notch grade ESE Lightning Arrester Terminals. These are manufactured by a crew of dexterous professionals using superior quality materials at sophisticated premises. The provided terminals are widely used in domestics, commercials and industrial sectors for lightning protection purposes. In addition to this, the offered ESE Lightning Arrester Terminals are available at market leading prices.

A Super Active Wide Area Protection
Active lightning system is the only possible method to protect from direct lightning strikes. Because during the thunderstorm the lightning down-leader is approaching to ground, and the upward iron dissipation is created by any conductive surface.
Nexo FSD lightning conductor is shaped by two Variable Impedance Units. One of them is connected to ground other at atmospheric potential. During the thunderstorm produce great magnitude of the electric field and the Nexo FSD variable impedance units are separated by a very short distance, the difference of potential between the variable units create upward leader earlier during downward leader becomes considerable
The streamer emission favors the upward leader formation, which will progress continuously till reaching the downward leader, forming then the discharge path and the Nexo FSD is the point where the upward leader was formed. It will be the receiver of the lightning strike.
Nexo FSD Variable Impedance Unit working is regulated by the atmospheric field. The advantages of the Nexo FSD are in normal conditions the device is not working and avoiding then unnecessary stress to the components.
The previous phase to the formation of the upward leader is the formation of corona discharges (streamers) that propagate towards the downward leader. One of these streamers will become the upward leader, which will propagate continuously to the downward leader, forming then the lightning discharge path.
Protection Radius Theory
According to NF C 17-102, the triggering time instance gain T is associated with a triggering time distance gain L.
L = V. T where:
L (m): Gain in lead distance of the spark over distance.
V (m/Ã‚µs): The average speed of the downward tracer.
T (Ã‚µs): Gain in spark over time of the upward leader.

According to NF C 17-102 Ed. 2.0, the standard protection radius (Rp) of the Nexo FSD is linked to T, the protection levels I (98%), II (95%), III (90%) or IV (80%) and the height of the Nexo FSD above the structure to be protected (H, as a minimum 2 m)
The protection level of the object depends on several factors such as:
if the object is inhabited or not,
if the object is explosive or not,
material of the roof and the roof construction (wood, metal)
The more valuable and vulnerable the object is the higher the level of protection needed. e.g. an inhabited house, with a metal roof could be attributed to protection class 1. A telephone pole of low value could attribute to the protection class 4. The safety class can be calculated with our lightning risk assessment program.
Installation height: - the higher the lightning conductor is installed the greater the protective radius Rp (m) Rp(m)
Radius protection, we recommend to install the lightning conductor 5 meters minimum hight because you can achieve the high level of protection.
Features 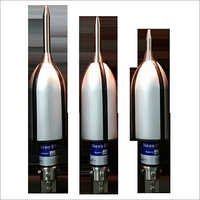 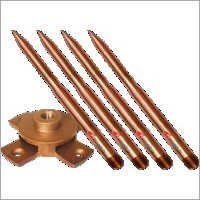 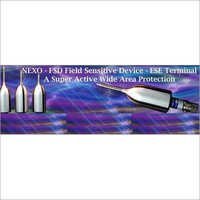 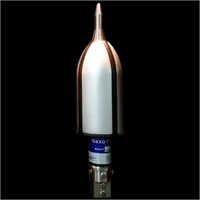 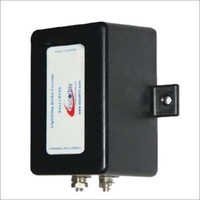 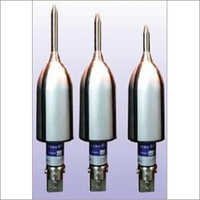 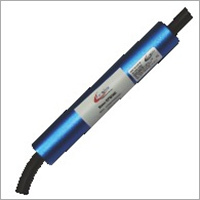 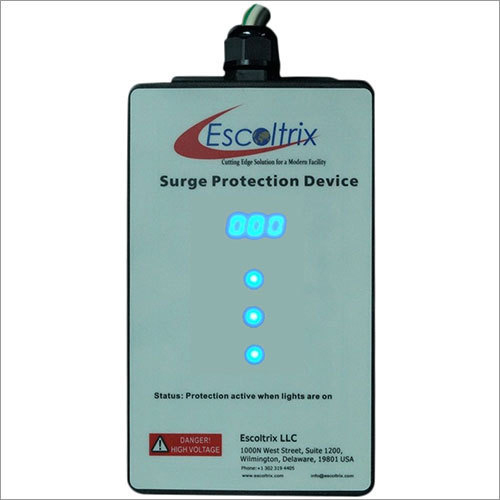 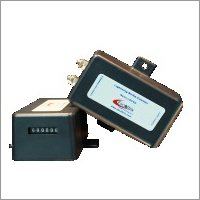 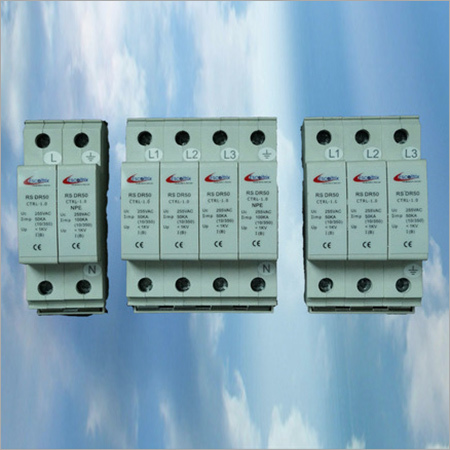 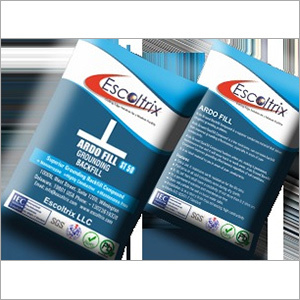